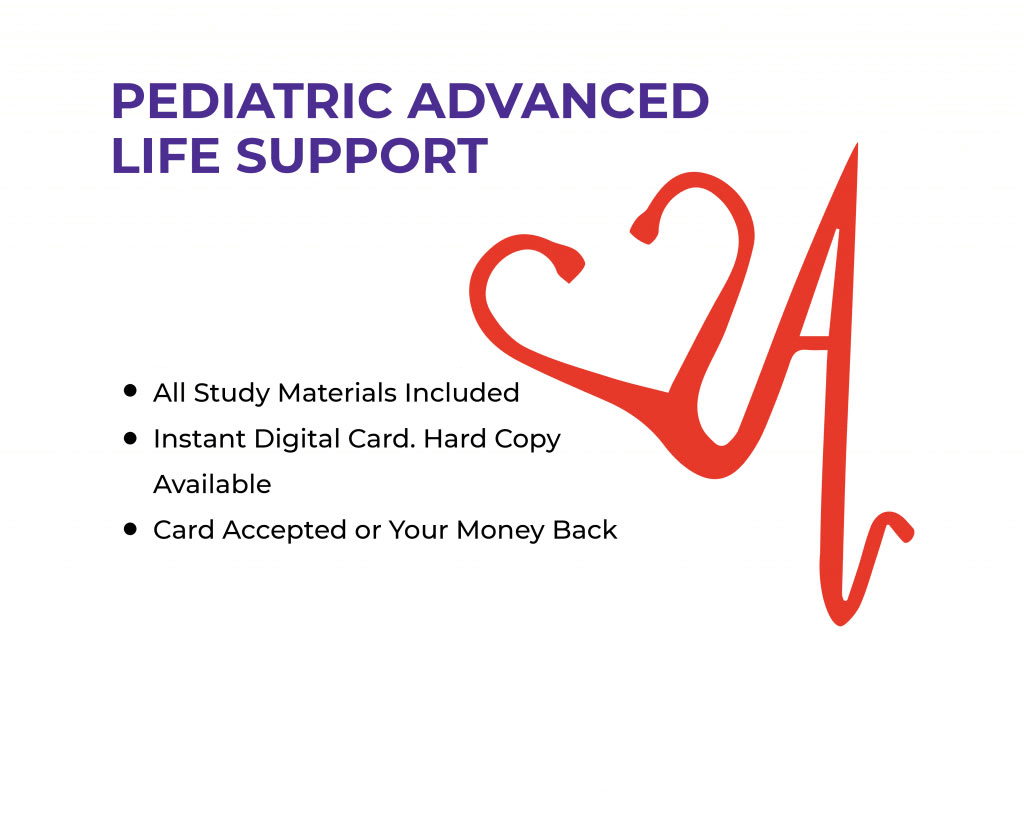 Free BLS course included with every purchase of ACLS or PALS

Free BLS course included with every purchase of ACLS or PALS

PALS stands for Pediatric Advanced Life Support. The PALS course presents the knowledge and resuscitation skills needed for the emergent treatment of three types of life-threatening conditions in the pediatric population:

The primary goal of PALS is to recognize life-threatening pediatric emergencies and provide prompt assessment and treatment during the initial minutes of the emergency.

PALS follows internationally accepted treatment guidelines developed using evidence-based practice. These guidelines represent the consensus recommendations of experts in pediatric resuscitation, and provide us with a common “playbook” when a pediatric emergency occurs. By learning a standard approach to assessing and treating pediatric emergencies as an organized team, PALS providers from different settings can work together effectively.

Prior to beginning the PALS course, students should have a working knowledge of:

PALS is part of an overall system to improve survival. To maximize survival, each component of the system must work effectively, including:

While PALS certification requires knowledge of advanced treatment algorithms, these advanced interventions are secondary to early CPR and early defibrillation for the cardiac arrest victim. Here again, community outreach programs and facility-specific response strategies can reduce the time to CPR and the time to defibrillation by increasing the number of willing rescuers and improving access to AEDs.

ACI’s ACLS, PALS, and BLS Study Guides (included with both Certification and Recertification courses) are presented in a complete and thorough manner. You will not need any additional information to pass the exam. Our courses can be completed 100% online. Study Materials and Exams Adhere to the most recent ILCOR/ECC/AHA Guidelines.

Study at your own pace, and come back to it as often as you’d like.

Take the test online when you’re ready. Incorrect answers link back to the study guide so you can learn and revise.

Advanced Certification Institute is Trusted By

We have certified tens of thousands of healthcare professionals. 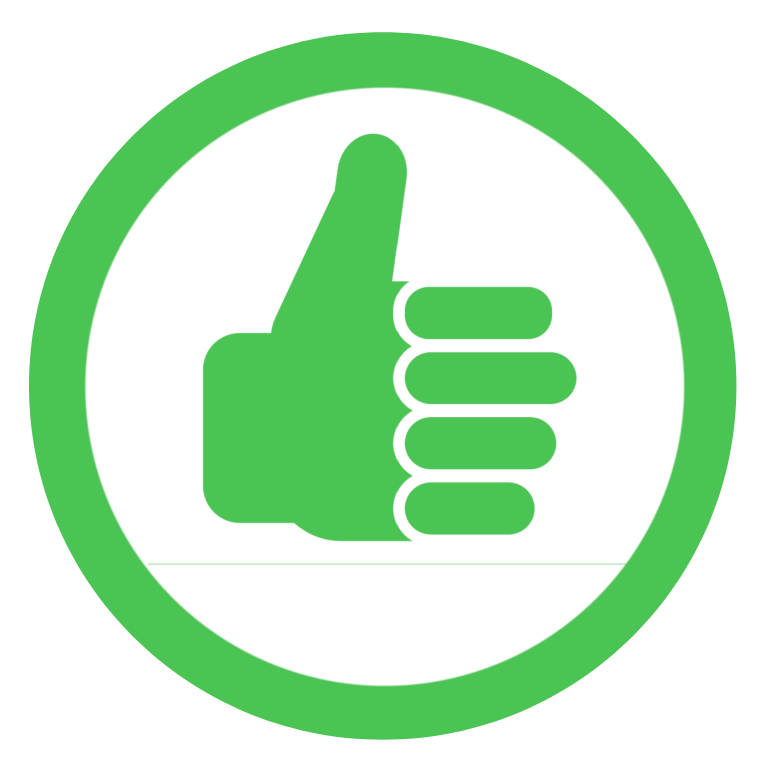 A colleague recommended ACI. They had the best price AND included the BLS course free when I took ACLS. ADA-CERP CE credits also included. I will be recommending as well.
Jason T.DMD

Reinforced what I already knew. Tests were scenario based and really tied thinks together. I’ll be back in two years!
Layla P.MD - Anesthesia

Learned more than any classroom course I have taken over the last 20 years; especially the test; which continued the learning experience.
Kathy D. PA

Covered the new updates, easy to navigate with the best prices (and BLS free). Took the cert courses and got more CEUs.
Marion F.RN